For the next few days we are going to be talking and investigating. Hopefully to come to a deeper understanding of this word called creation and what it means to live in creation? Together?

This is part of your Mastery syllabus.

All of us are struggling with creation in our own way, aren’t we?

We are struggling in one way and in one million ways, we are all struggling with creation. We struggle with the body. The body is a creation, right?

It is created. It was not there before, it is here now and one day it will not be anymore.

Our lives seem to be a tug of war with this stuff called creation.

If we observe … almost everything is a creation.

Now, let’s understand what creation is. What does that word mean?

I hope you will be very interested in the next three days.

I hope in the next three days you will put your mind, your heart, your being into trying to understand this phenomenon called creation, which all of us are in.

Try to understand it for what it is because this seems to be our struggle.

Now when I use the word creation, what are we indicating with that word?

Creation. What are we indicating?

We know the building that we are sitting in is a creation, right?

It was not here, somebody thought of it and they had the technology and they created it. So this building is a creation. What else is a creation? Our roads, our civilization is our creation.

Can you see that point?

You go to KL city … you see the Twin Towers. Marvelous architecture. Marvelous construction. Unbelievable. It’s world class but it is a creation.

Are you following me?

I hope you just don’t listen to the speaker. I hope you will think along with the speaker so some truth can be transferred.

They say the earth never existed, and through some events, the earth happened.

Just the other day I was reading something and in that they even brought up a theory that the moon is actually a part of the earth. The moon which is such an important facet in our lives.

They say millions of years ago, maybe even billions of years ago, a meteor hit earth. When it bounced off, a lot of the debris from earth was thrown into the atmosphere. And in the rotation of the gravitational pull, that mass came together and became the moon. And now we know without the moon, the earth cannot exist. So the moon is a very vital creation, right?

When we observe deeply, is everything a creation?

Let’s not assume it, let’s look into it.

We may not know how the universe was created, right sir?

There was even another very interesting theory which l had a chance to go through the other day. This theory says that we are all aliens.

It’s a theory so you have to understand … scientists are trying to explain.

They say that one cell dropped from that and with the climate and the situation, with all the given elements we evolved. That evolution, can we call it creation sir?

Now talking about this, isn’t everything a creation?

Let’s look at it.

There are two forms of creation that we must understand clearly;

One, the universal creation, that which we seem to know very little of. Even the evolution of the human being is not truly understood.

The scriptures of some traditional orthodox sects which originated a certain number of years ago say that’s when man was created. And there was a beautiful joke about it. It seems they found the fossils of men who lived millions of years ago, the earth has been around for millions of years. They couldn’t believe this because their scriptures have been around only for a certain amount of time.

Now scientists have fossil evidence of a longer period. So they asked a theologian and he said, ‘If god is so intelligent to create you, don’t you think he would have created evidence to show that you could have been around longer, to test your faith?’ (crowd laughing)

We will not go on that path. We will not assume anything as much as we can.

I don’t know whether we can but you must look at everything in a holistic way. You must look at it completely. Understand this, unless you see the whole picture there is no liberation.

There is no true understanding.

The hindus down the ages have believed that man evolved from a fish to half animal-half man.

It seems to be the theory that the scientists agree with but we don’t know whether it is in the same context.

But as we were saying just now, we must demarcate creation into two parts;

I was studying something a long time ago about how they found an ancient civilization which had the ability to produce batteries. The battery is a very recent invention, right? But this was millions of years ago and the civilization has completely disappeared. They were using grapes to produce electricity. They knew how to harness electricity.

Now that was one civilization and there is a suspicion that six civilizations have come and gone after that … six, like how we are in a particular civilization. And each civilization is a creation.

The assumption, one man-one woman is a creation, isn’t it?

You like to change it, I know, but it’s a creation. (Master laughs)

So there is human creation, isn’t it?

So there are two elements; the human creation and the universal creation.

We must now enter into this subject, asking … are these different?

Or from the same source?

Or are they two different things?

We will go into these questions one by one.

The idea of god, is it just a creation of the mind? Or is it to demarcate the point in which creation came into being, where this whole thing came into being. That much we can see, right? It was not just there.

The scientists are beginning to agree with the idea of creation and must also agree to the idea of the creator.

Now the very faculty which was used to completely destroy religion and the belief in god, seems to be the technology that is supporting it completely. Now scientists are looking at everything as though it is a creation. It’s no more just a thing.

Now from that huge context I can bring it down to my misery, to my suffering, to my difficulty.

Is it a creation?

Or, is that how life is? Am I a part of creation?

Am I a creation? Or am I the creator?

These are the questions we must go into very clearly. We must penetrate it. Man seems to be running around as though he is battling creation, as though he is not part of creation. Do you follow?

Are you following me, together with me?

The animals are created with their environment and they appear to be harmonious. They appear. We should not assume too much.

The fish in the ocean seem to be harmonious. They are a creation.

Creation in creation. They are not separate.

Man seems to act as though he is separate, right?

That is the challenge he has with creation. He is fighting, he is changing, he is not happy.

Now we are going to try to understand, if we can.

I am not saying we can.

Can we understand it? This huge phenomenon called creation.

ABOUT LIVING IN CREATION

The above article is an excerpt from the book Living in Creation, with Dhyan Vimal. The book explains the concept of living in creation which is the basis of true living. Our idea of the self, the I, keeps us where we are and creates our immediate reality which is merely a lie – our misery, our happiness, our experiences are all an illusion or maya created by the self. After the self is dropped, for the first time, we will be in truth, be truly alive. To transcend or drop the self, one must encounter life without one’s idea of contaminating it. Only then can one understand what creation is and be able to live in it. 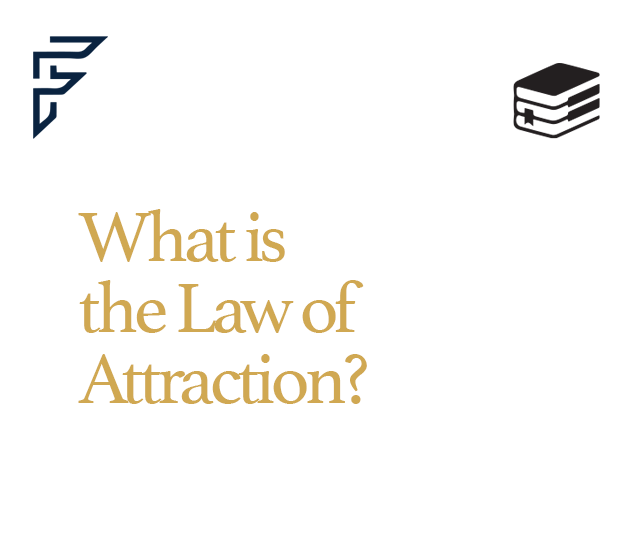 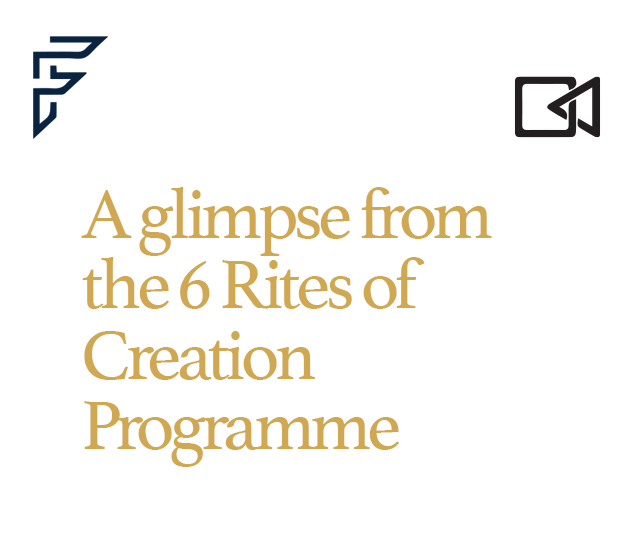 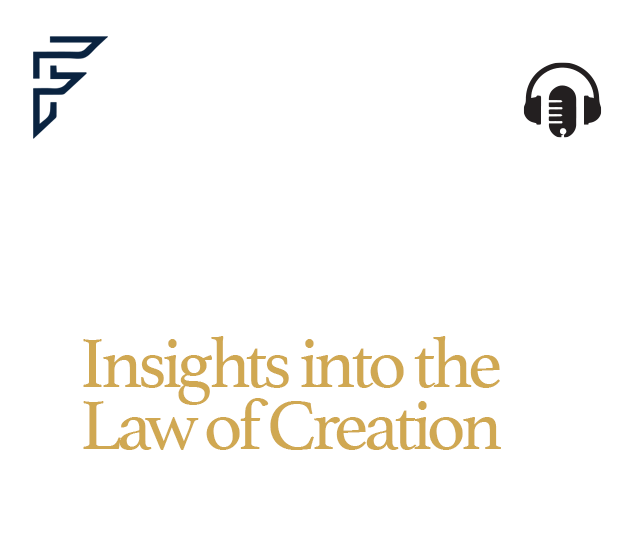