One of the things I was pondering and contemplating about that I think is missed by most, is that ever so often they become blind to their possibility.

So I think one of the biggest problems that have to be dealt with is, your sight of the possibility of you has to be kept alive.

Now, let’s look at it this way … if you are running a company you see a possibility of a bigger market share, right? If you are creating a product, you see what it can be, right? If you take a relationship, you see what it can be… I think most times when people fall in love, they fall in love with what this can be, more than being in love with what is.

I think it would be fair for me to make this statement and quite carelessly I am making this statement … for most people, to see the possibility of what can be as them is not present, they are blind to it. Maybe this is the original blindness, that one cannot see.

Maybe as a child you have a view, maybe as a young teenager you had a view, but most of these views are not tested by life, they most often relied on an imaginary idea, quite a childish version of you but there is some possibility of it happening – ‘I will marry a prince, I will be happy, I’ll do this’ … Quite the child’s view but there is some possibility. But then as adulthood happens, from a child to a young adult, to an adult, most often that view is lost.

So most people are not grounded in the possibility of them; that explains why they don’t invest in them, in the time, the energy, the endurance that one needs to have to actualise what is possible.

So now if I ask you, when you are seated there, when you pay attention to you … can you see the possibility of you?

You see the word enlightenment, the word awakening, the word bliss, satori, meditation, whatever you want to call it, it always happened when they met a Guru. When they met a Buddha, when they met someone who had attained to it. In looking at that person, they start seeing the possibility in them.

Let’s say somebody has felt love, seen love and suddenly sees there is a possibility of them loving, suddenly they will turn within, to actualise that possibility, right?

In my observation of many, many years looking at people, I don’t think most people can see their possibility. What they actually see is a projection of the possibility of other people believing in them being this, that and other. They don’t see it for themselves.

For a fact it is very foolish. Making someone believe you are happy is rather foolish, you rather go and truly become happy, because if somebody believes you are happy, it is just a belief but you are not happy.

So that which we are pondering about, which is the root for everyone, is the absence of them seeing the possibility of themselves. And there is a blindness to this. And this blindness is missed by thinking if I make somebody think I am happy, I am happy. This is the silly idea, right?

This article is a transcript from a lecture given by Dhyan Vimal for the DV Masterclass students. You can listen to the full lecture in the Audio Library. 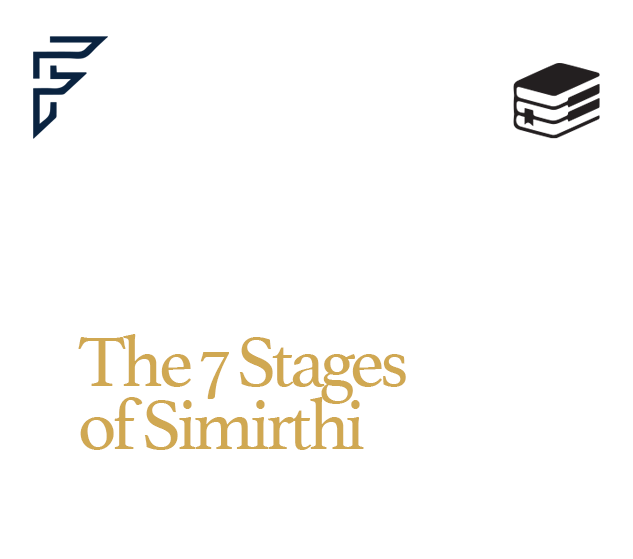 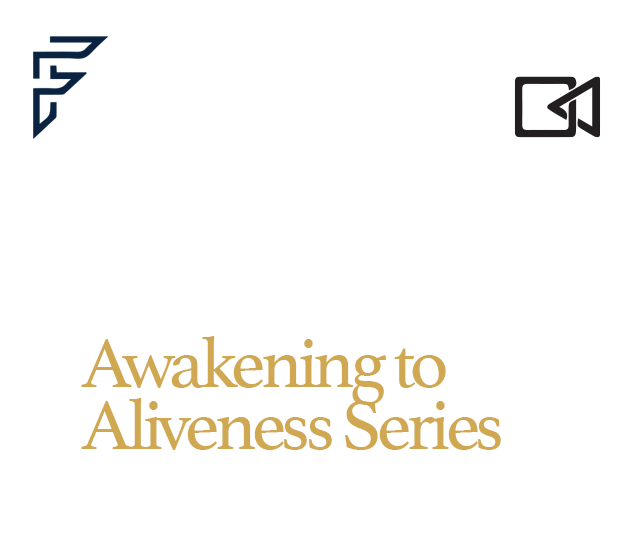 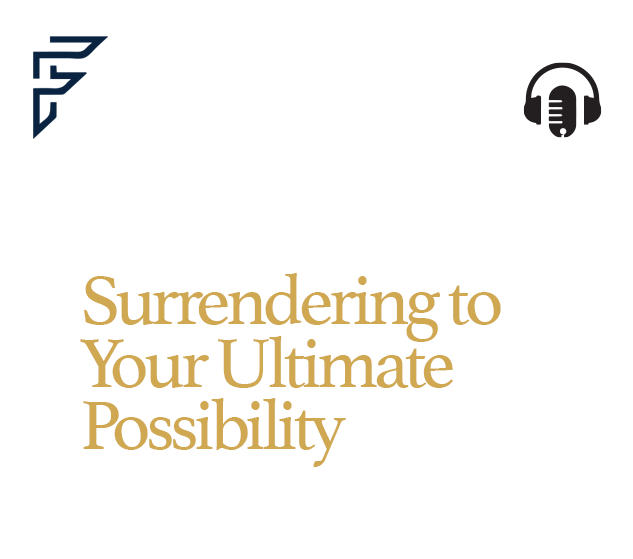