The stranglehold of the mind imposed on the biology, has caused man to not be able to wake up to all that is there, all that is promised as him. When this integration is allowed, the biology wakes up to all that it can be and lives out its promise, and this is an effortless process once it’s understood.

What most have failed to understand is that until the biology lets you out, you cannot get out and live out all that is promised as you. When I use the word ‘you’, I am creating a separation, but just follow for argument’s sake.

Right now, what is there is a mind imposed on the body, so there is a war between the biology and the mind.

The mind is rather foreign for the body. It is actually a tool for the biology, but right now, this mind is overriding the biology, which it can do and there must be some evolutionary reason for it.

When you don’t let the biology realise that it has to do this, and the mind is trying to do this with great protest, now there is a conflict.

This is the conflict everyone feels. What has to be understood is that until this biology and this entirety is allowed to wake up, nothing has happened.

You are just imposing something. We have undertaken the false understanding of forcing, and by this the division of you and the biology remains.

What is this century? It is nothing but a century of imposition and thought that the biology can be subdued. In two thousand years of talking about love and compassion, we still have not been able to wake up from war or go beyond it. Thus, the principle is that the whole biology has to come alive, and be rested.

The study of the 6, 8 and 12 (the demand for survival, sex and inclusion) is a learning not to make that mistake. Not to live out a life of denying what is there, by that being a victim to it.

This eternal conflict has to be put to rest. It is to include the 6, 8 and 12 and by that you understand the awakening is also a biological awakening.

When the biology is allowed and is held rightly, it becomes awake naturally and in this, one does not live a life of conflict, more a celebration.

When I say ‘me’, I am not minusing the biology. One day you will come to see that you are more than the biology, but until the more happens the biology has to be considered.

Right now, for most, the view of themselves does not include the biology.

They are actually forcing the biology to yield to the view they have, and with this the conflict lives. That is why you are constantly split – the mind is pulling in one direction, and the biology is pulling in another. Your mind is saying, ‘I should do this’, your body is interested in doing something else, and somehow this becomes the entire conflict.

This is simply because the 6, 8 and 12 has not been looked at and allowed to be integrated.

The Yogis knew this, in the past. They paid a lot of attention to the biology. But right now, in the name of yoga we are imposing an idea again on the body, not allowing the body naturally to wake up to what it can wake up to.

The problem with the mind is, it doesn’t seem to consider the biology. The truth of the mind being the only thing that is there minusing the biology, that’s where the problem starts.

‘I want to love’, that’s what my mind says. But if my biology hasn’t woken up from its own biological conditioning, love cannot happen. Then it just becomes a pretension, an idea, a mind. Then you love and jealousy comes, violence comes, anger comes.

The effort is to rest this conflict. Then you are existing without conflict and you are allowing what is naturally there to evolve as it evolves.

This is the governing law: If I can just be with what is, if I don’t impose a mind, if I allow what is there to be there … not reacting to it, it will transform. That is the faith I want you to discover.

Most that explore this truth and this understanding come to live a life in deeper integration in which there is no conflict. By this they wake up to more every day, life becomes a bigger revelation, and all you have to do is to give yourself a chance for this to happen. 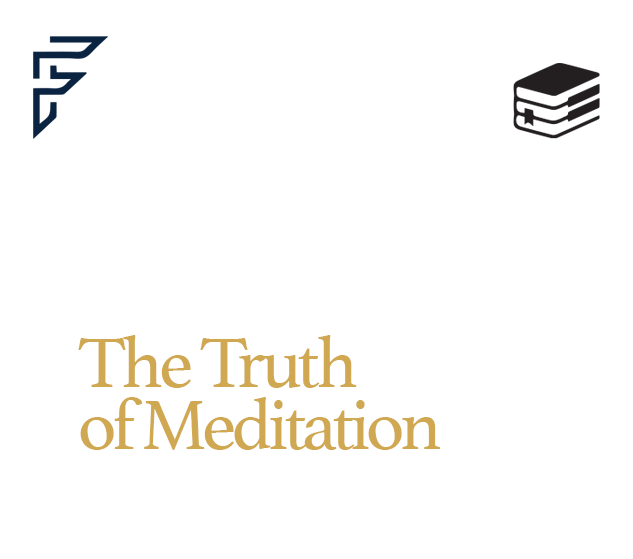 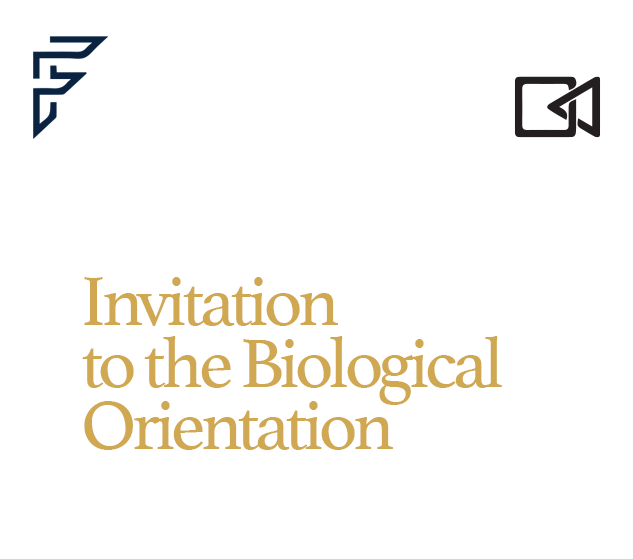 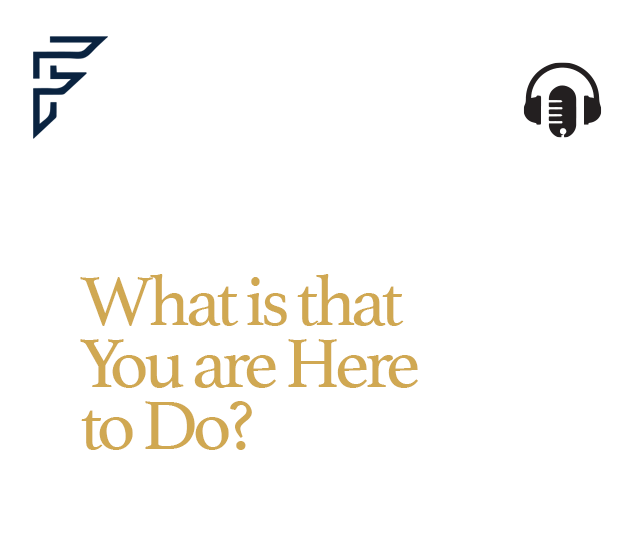