You see, the notion of enlightenment being an attainment, is a false representation. The only attainment is to attain to what will quench you.

Enlightenment is the allowing that happens after that state of being quenched. You can never desire enlightenment.

When Buddha said ‘in the absence of desire, there is enlightenment’, I suspect there has been a great misunderstanding because he knows enlightenment cannot be desired. It is what you allow when your desire is lived out totally in rightness.

It is almost sorting things out … you desire this, desire that and as it finishes you eventually will know, ‘this is what I’m actually questing’. But in order to desire, you must not collapse by desire. The desire must not make you absent because the moment the desire makes you absent, you become afraid of desire. And then the unnatural desire of making it only about you comes about. But no matter how you go, can you see all of it is a movement? Somehow you are trying to get ready to be enlightened.

I am saying enlightenment is the natural process of living, but it is in the finale of living, when you have lived out everything possible that your system seeks for itself. In that state of being quenched, you will be in a state of allowing.

For you to be quenched could be to just sit quietly under a tree; that’s all you need, you wanted, ‘just leave me alone, I just want to be alone’. This could be … your thirst, or simply to be yourself could be the thirst.

It’s very hard to detect your own thirst, because you’re so distracted to you. You have so many ideas and all your ideas are born because you repressed your desire, then now you start hallucinating.

For Van Gogh, it was the Sunflowers, that painting, that particular technique, I suspect, or it could have been something else. When he did it, he may have said ‘I’m done, I’m good’.

You know what real happiness is? The state of being quenched … if you’re ever thirsty, really thirsty, and you drink water, there will be a let-go in your system. Have you seen it? There is a delight, that delight is in that moment you are more receptive to enlightenment. Enlightenment is taking over that moment, but you are very distracted to your own quest, to your own thirst because you have killed your desire. Many people fool themselves thinking desire is everything. No, desire is just one part. The ‘quenched-ness’ is just one part, that’s the human part, that is your part, that is your duty, your role.

For some people what they thirst for is just to be true – I just want to be true; but it’s like a blind person seeking, you cannot see. You try this, you try that, you don’t even know what you like. Have you seen anything you like, you have found it through trial and error?

So you begin by saying you are blind. You are blind to your own thirst. You are blind to what you are truly seeking and even when you find it, I don’t know whether you can be true to it. And why is that? Because you didn’t even survive your desire. You became so afraid of your desire. So what human beings have done is, they went on killing everything in them and kept carrying an image of control and the only control they think they have is to kill their desire and to become cruel to themselves, and now they can be cruel to others.

Now how do you start? Slowly, carefully; but you will not allow it because the image is created and any desire that comes out might kill the image, it might destroy it. So you become afraid of your own desire. Of course when you become afraid of the desire, when fear and desire mix, it gets perverted. If not all desires would be right, you know; they would be beautiful. The moment fear is mixed with desire, it takes on a perverted version, it becomes ugly.

Through that, you can discover what is that you truly seek, what you truly thirst for and by that, allowing yourself to be quenched is your responsibility.

Enlightenment is not a problem. It is rare to meet someone who’s enlightened, it’s very rare but it can happen, you can be in that presence. There are enough temples in India built where many Masters who became enlightened are there, who are buried there, where they’ve built a tomb. There that presence is available, bodied or unbodied.

Now people want to seek enlightenment. They’ve misunderstood; enlightenment is an allowing. You will not allow it now. Why? You are not even quenched and because you are not quenched, you will never allow your desire to be seen because you’re so afraid that it will collapse you, by that you must exist dead. The more dead life is, the better it is.

So the path towards enlightenment if there is one, is to live your own quest out, honestly, decently, properly … then something in you releases itself.

There’s been many stories of people becoming enlightened being with a Master. They don’t understand that actually two-three things were happening simultaneously. Their desire or their quest – to be with someone honest, someone truthful, someone loving. Maybe that’s their quest, that’s their thirst. They want to meet somebody honest, somebody truthful and somehow they meet this man or this woman, and they sit with them. So that quenching happened and then since that person is already enlightened, it starts showering upon them. You understand? Why doesn’t it happen to someone else? Maybe they don’t have that thirst.

I had a quest to meet someone, a Master, a living embodied Master who has not been shaped by anything, who stood his ground as him, who lived the word ‘Vimal’ truthfully, the second part of my name … and I saw it in J. Krishnamurti. I wanted to see someone who would not compromise for anybody. Krishnamurti could easily put on the Guru role, or this role, that role but he didn’t, he just stood his ground being him. I needed to see that. When I saw that, I was quenched and then whatever had to happen, happened. Can you see? Two things happened simultaneously.

Now what is that you are quenching?

So now what is enlightenment? It is a state when you are quenched and allowing happens, and then it happens; but most people are nothing but a fraud. They are one thing, but within something else is going on and the most obvious thing that is going on is they want to make it all about themselves. Why? Once they make it all about themselves, they can live their desire.

If you’ve been listening to me, I’ve brought you to a point where you can make a very conscious decision, a conscious participation which is – go on remembering the ABC and come back to you. With that, confess more to the desire that is there, learn to live it rightly. By that, discover your own thirst and in discovering your thirst, sooner or later you will quench it. In that quenching, you will allow enlightenment to happen.

Celebration is desire lived rightly. Delight is when your thirst begins to get quenched. Enlightenment is what happens after that.

Now, go on facing the fear you have created over your own desire and see whether slowly you can wake up to it rightly. 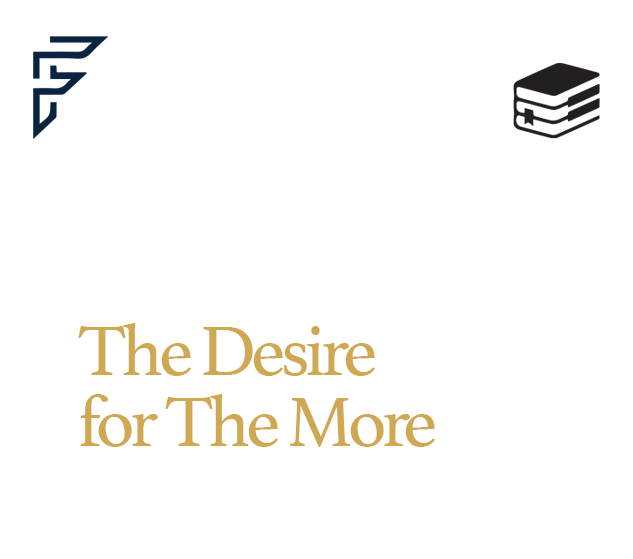 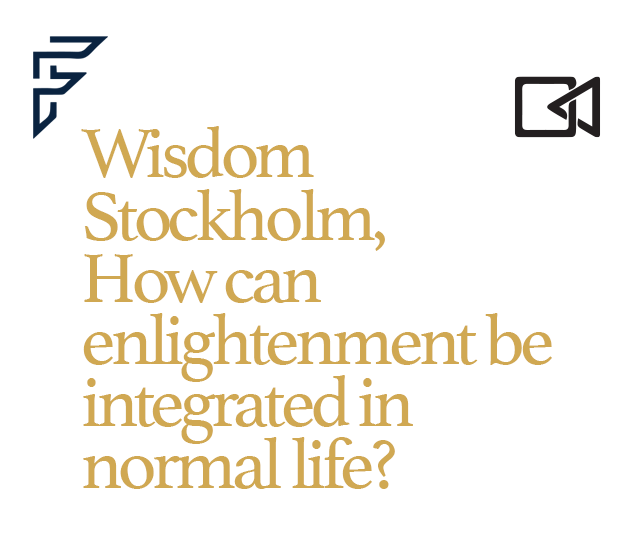 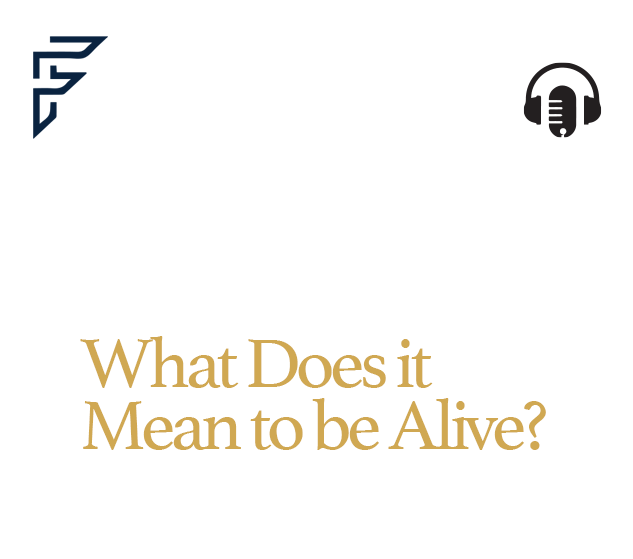